Apply on clean and dry skin before make-up. For a greater lifting effect, apply it alone with gentle touches and leave to dry before putting on make-up.

Its formula features the following ingredients: - DMAE: powerful firming active that works as stabiliser of the cellular membrane. It tightens and provides elasticity. It provides an antioxidant effect protecting against the free radicals. - Pullulan: it is a polysaccharide produced by the Aureobasidum pululan fungus that provides a film forming effect on the face. It produces an immediate tensing effect as well as improving and softening the texture. - Tens up: obtained from the chicory root, it forms a three/dimensional matrix on the skin that keeps it smooth and radiant. With its continued use, it increases the production of collagen generating and anti/ageing action. - Glucosyl Hesperidin: an active formed by a combination of hesperidin and glucose. Hesperidin is found in the peel of citric fruits and improves the blood circulation due to an increase in temperature of the skin that generates a vasodilation of the blood vessels. It improves the appearance of the skin, helping combat the signs of fatigue and stress of the skin. 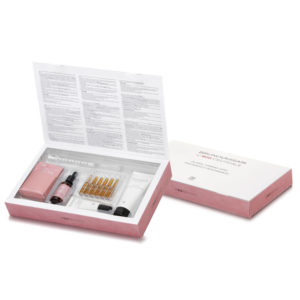 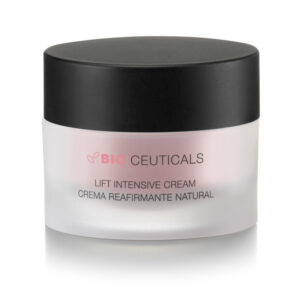 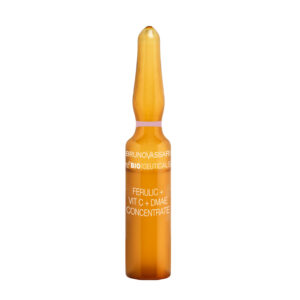 Concentrate with firming and antioxidant effect
close
Start typing to see products you are looking for.
Scroll To Top