Anti-ageing serum formulated with a stable combination of Vitamin C in its purest form (ascorbic acid). It smooths, densifies, moisturises and brightens the face.

Follow the enclosed instructions for its correct use. Once open it should be used within 10 days.

As well as the pure vitamin C and its stable form with antioxidant properties that stimulate the synthesis of collagen, it is enriched with polysaccharides and hyaluronic acid, with a moisturising function. It smooths, densifies, moisturises and brightens the face. The tone of the epidermis becomes uniform and resplendent again. Its formula also includes: - Extract of liquorice: with anti-inflammatory and calming effect on the skin. - Fucogel: with high moisturising power, since it forms a film over the skin capable of retaining water. - Hyaluronic acid: polysaccharide fundamental in the cutaneous connective tissue, which occupies the spaces between the fibres of collagen/elastin and the cells. It improves the moisturisation and elasticity of the skin, but also possesses a series of properties that makes it unique: 1) It provides firmness and smoothness to the skin (due to the lubrication of the collagen fibres). 2) It acts as a defensive barrier of the skin (capacity to stop the movement of certain pathogens). 3) Delays the ageing of the skin. 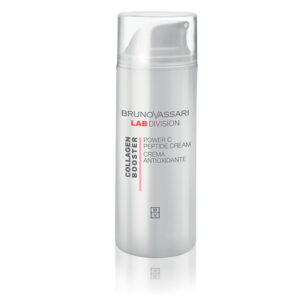 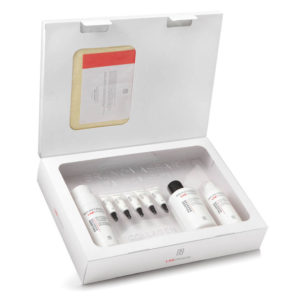 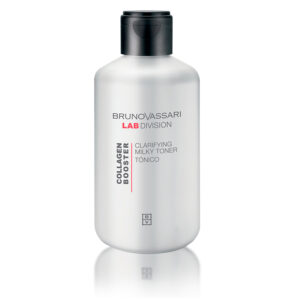 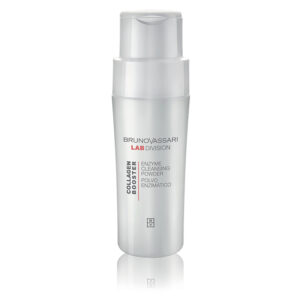 Enzyme cleanser
close
Start typing to see products you are looking for.
Scroll To Top