Stop redness is a treatment that works against rashes and couperosis. It strengthens the walls of the capillaries preventing them breaking and controls the inflammatory response of the skin.

Apply morning and/or night on the face and neck after cleansing the skin.

Through the combination of the active fraction of the two plant extracts, Stop Redness considerably improves the appearance of this type of skin with rashes and couperosis. Its formula contains: - Extract of oats: of the components that form the oat, avenanthramide is extracted, with anti-irritant, antioxidant and anti-histaminic properties. Avenathramide reduces the redness caused by different factors, even the erythema produced by UV radiation. It protects the skin from oxidations due to external and biological agents (oxidative processes inherent in our organism). It also has an anti-inflammatory activity: in response to an external aggression, our body activates the macrophages (white globules responsible for eliminating microorganisms remote from the body), which also initiate a cascade of reactions associated to oxidative stress and can damage biomolecules such as lipids, DNA and proteins and cause erythema and inflammation. The avenathramine increases the protective effects against the inflammatory responses. - Gatuline A: purified fraction of a plant from the Ficus family with anti-inflammatory properties, with a single application considerably reduces redness; and calming properties, fundamental for skins stressed by environmental conditions. It has an enormous capacity for neutralising free radicals. 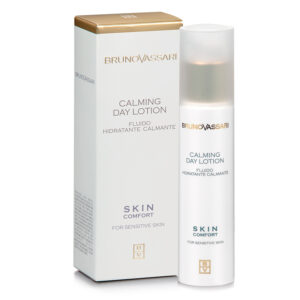 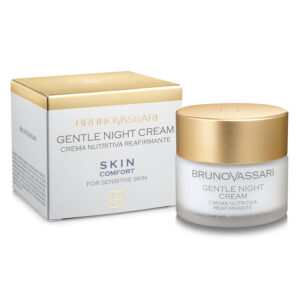 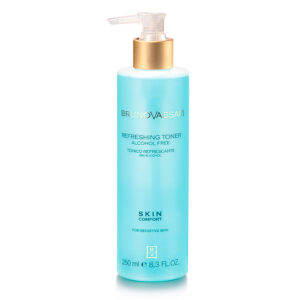 Gentle makeup remover
close
Start typing to see products you are looking for.
Scroll To Top